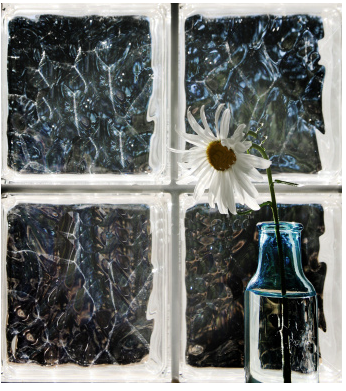 One of my favorite poems by Robert Frost is Wind and Window Flower, which goes in part like this:

Lovers, forget your love, and list to the love of these:
She a window flower, and he a winter breeze.

Perchance he half prevailed to win her for the flight,
From the fire-lit looking glass and warm stove-window light.

But the flower leaned aside and thought of naught to say,
And morning found the breeze a hundred miles away.*

Despite being a person who likes to be on stage, I have always struggled in one-on-one conversations. I would rather talk to a thousand people than one person. In high school I often used this poem as motivation to push myself outside of my comfort zone. I never wanted to be like that flower, who, thinking of nothing to say, missed out on what could have been a life-changing relationship.

Today this poem reminds me to share the gospel. If I choose to keep my mouth closed, morning might find that person a hundred miles away.

If the Lord leads you to share your faith with someone—anyone—don’t put it off. We never know if this will be the last opportunity to do so.

*This is 3 of the 7 stanzas
Posted by Tommy Mann Ministries at 10:29 AM No comments: 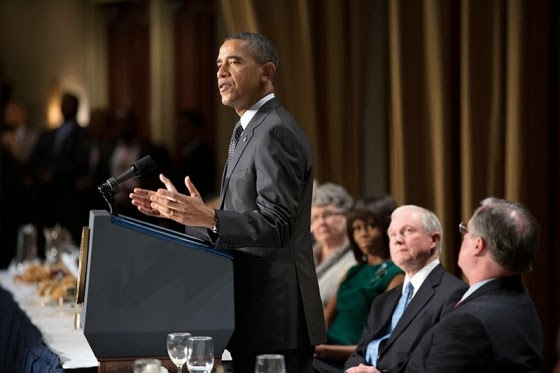 48 hours after the world watched in horror as ISIS thugs burned a Jordanian man alive, the President warned of Christians being on a “high horse,” and called for them to remember their own shortcomings. While the free world is still waiting for Mr. Obama to actually do something about this disgusting evil presence, we will have to settle for another lecture; ironically, this condescending lecture included a call for humility.

The President cited the Crusades as a time when people did horrible things in the name of Christ. He specifically mentioned Christ over and over, yet has still never identified terrorists as doing their evil in the name of Allah or Mohammed. Today he said their evil is done in the name of “religion.”

Telling Christians to dismount from their high horse because of a centuries-old event seems silly at best. Scolding Christians for what the Catholics did is simply ignorant. And not recognizing the role Muslims played in the Crusades is a perversion of history that plays right into the hands of the Islamic propagandists.

The President further referenced slavery and Jim Crow. Yes, many Christians fell on the wrong side of the slavery issue, but it was evangelical Christians who also opposed Jim Crow (see William Wilburforce). Born-again President Lincoln literally gave his life to give freedom to blacks. Jim Crow is not burning people alive and raping 10 year old girls; ISIS is doing that. ISIS uses dull blades to saw the heads off of people; they create Twitter hashtags for people to suggest gruesome forms of execution; this past week ISIS tossed five gay men off of a tower toward their deaths; they invade towns, steal, and murder people by the dozens. Christians preach peace and love.

Christians are not perfect and never claim to be. But Mr. President, we are not ISIS, and to even remotely compare us in the tiniest degree is so grossly offensive that you should be ashamed of yourself.

*Editor’s Note: Because we are not ISIS, we will not be rioting or burning down buildings even though our religion was insulted.
Posted by Tommy Mann Ministries at 9:32 AM 1 comment: