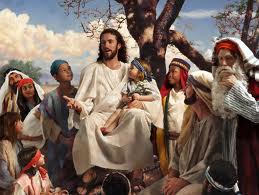 "It's quite simple really. If you want me to love you more, do more good deeds. But the less you do, the less I love you. Any questions?"
Posted by Tommy Mann Ministries at 10:04 AM 2 comments: 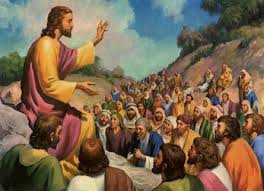 "You don't need to use words. Simply live the Christian life in front of people, and eventually they will say, 'Hey, there's something different about him.' It works every time."
Posted by Tommy Mann Ministries at 9:56 AM 2 comments: 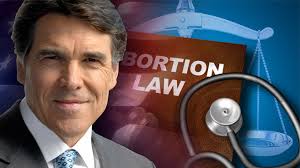 The state of Texas has passed an incredible piece of legislation, which, among other things, bans abortions after 20 weeks. The bill also requires abortion “doctors” to have admitting privileges in hospitals, and since they are almost never real doctors, this puts most abortion providers out of work and closes most abortion clinics.

Naturally the pro-abortion minority was upset by this, which is why they threw temper-tantrums for weeks leading up to the vote. Keep in mind that the rallying cry from fans of abortion is that the pro-life movement wants to send us back to the Stone Ages (before we legally murdered our young). With that in mind, here is how Texans planned to disrupt the Senate vote:

On the day of the vote jars of urine and feces and a host of feminine hygiene products were confiscated as women tried to enter the Capitol Building. Police were on the lookout for these items after receiving a tip that they were going to be used to throw at senators on the floor. That’s right. Jars of urine and feces.

What was that they were saying about us trying to send America to the Stone Ages?

Think about it. Adults actually used jars to bottle their own waste, put them in their purses, and planned on throwing them at people who disagreed with them. They have redefined tolerance and classiness.

Speaking of being classy, these women are using their own daughters as voices in the madness. One pre-teen girl was spotted holding a sign that read “Jesus isn’t a D____; so keep Him out of my V_____.” (The actual sign had the blanks filled in) An even younger girl’s sign read “If I wanted the government in my womb I would F*** a senator.”

These females can be as crude as they want to; in fact, nothing is more crude than ripping a baby apart while he is only trying to develop. But somewhere among all the indecency that this side is showing, they have lost their support. Prenatal technology has certainly contributed to the turning tide, as more and more Americans are beginning to understand what we have said all along: these children are very much alive and need to be protected.

So thank you, Texas, for moving us another step closer towards ending the murder of our youngest, most vulnerable citizens. May God bless Texas. 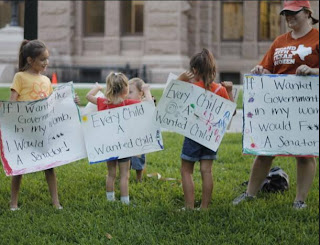 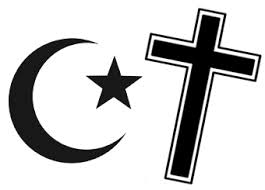 An Associate Pastor’s wife has made headlines for referring to the Southern Baptist Convention as “Shiite Baptists” for opposing homosexuality and the Boy Scouts’ decision to allow in homosexual scout leaders.

The Associate Pastor resigned in the wake of his wife’s article (although he claims he was fired).

This has naturally sparked another round of debates about how Christians are to view homosexuality. For the record, the Bible repeatedly condemns it, a fact that many in the church have decided to ignore.

But how fair is it to compare Baptists to Shiite Muslims? Sure, both groups view homosexuality as a sin, but Muslims teach that homosexuals are to be executed, while Christians teach that they are to be loved.

So while the media is having its field day calling Christians hate-filled homophobic bigots, don’t forget that they also champion Islam as being the religion of peace. Sure, one group kills homosexuals, and one group is called to love them, but the media has it totally backwards.

I will be the first to admit that there are sign-waving protestors who scream in the name of Christ, but as I have said so many times, that is not Christianity; that makes up an extremely small percentage of church goers.

All people, whether homosexual or heterosexual, must come to the Father the same way: through Jesus Christ. Any true Christian wants to convert, not kill, so please don’t call me a Shiite.
Posted by Tommy Mann Ministries at 9:51 AM No comments:

So Stop Them (Google Image Series) 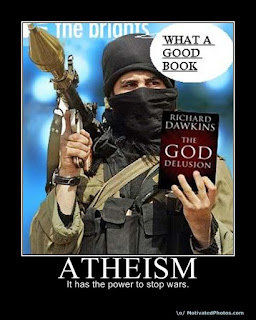 Atheism has the power to stop wars? That's terrific news! So stop them.

The person who made this graphic is once again falling victim to the belief that Christians cause all wars. The graphic ignores the fact that Hitler, Marx, bin Laden, Hussein, and others like them were far from being Christian.


Related post: Are Christians Responsible for the World's Wars?
Posted by Tommy Mann Ministries at 9:26 AM No comments: