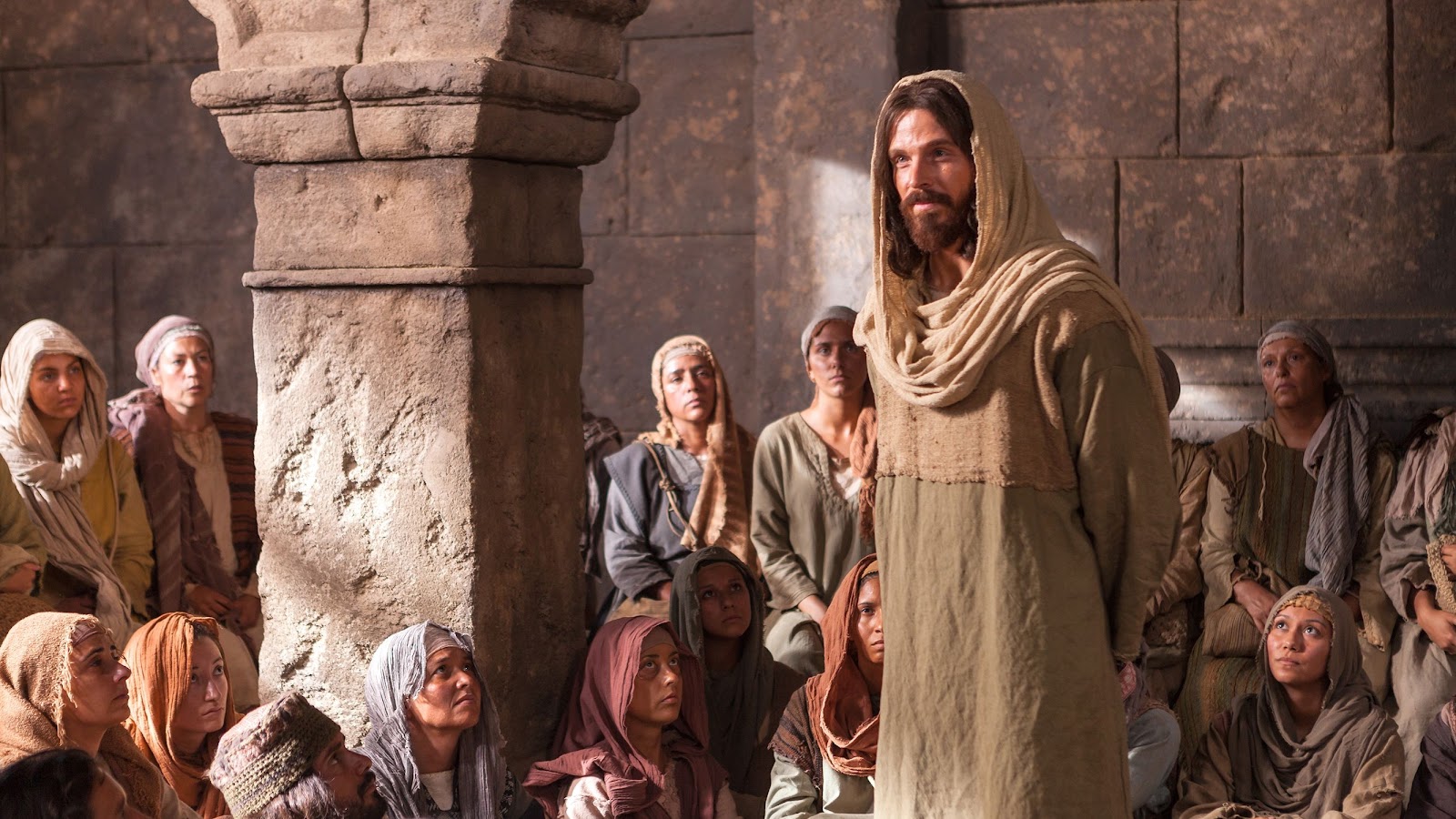 If you haven’t figured it out by now, Christian, you are being watched. The world keeps an investigative eye on us, looking for any molehill they can make into a mountain. This isn’t new. When Jesus was on earth He was endlessly scrutinized by His critics, the religious leaders that were always on the hunt for dirt to use against Him.

One such example of this is seen in Luke 6. On a Sabbath Day, Jesus and the disciples were walking through a wheat field, and His followers were hungry. To satisfy their craving, they picked some wheat and ate a few handfuls as they walked. The Pharisees were incensed. No, this was not an act of theft, as the Mosaic Law allowed for the poor or hungry to do this very thing; the only restriction was they could not fill a container.

The Pharisees were not mad that the disciples ate someone else’s grain, but that they did so on the Sabbath. This was not against the law, but was against their manmade tradition. The outraged Pharisees demanded to know why Jesus allowed this faux pas to take place. How did Jesus handle the criticism? He quoted Scripture:

“And Jesus answered them, ‘Have you not read what David did when he was hungry, he and those who were with him: how he entered the house of God and took and ate the bread of the Presence, which is not lawful for any but the priests to eat, and also gave it to those with him?’ And he said to them, ‘The Son of Man is lord of the Sabbath (v.3-5).’”

When He was confronted over His actions, Jesus turned to God’s Word, specifically, I Samuel 21. This is a great pattern for us to follow. It is easy to get worked up when we are called out, but rather than responding in our flesh and escalating the situation, we should keep a level head and let God’s Word do the talking.

Maybe the criticism against us is justified, and the critic uses Scripture to convince us of our error. Or maybe we use Scripture to defend our position. Either way, the Bible is the standard. If you can use it to defend what you are doing, then just quote chapter and verse the next time you are called out. It is what Jesus did, and He left His critics speechless.